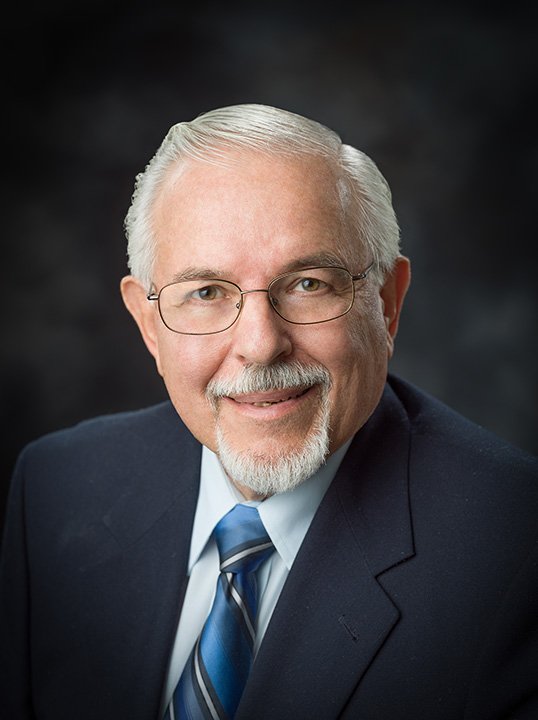 With a career in international business spanning 4 decades, Leon draws on his vast experiences to perform extensive due diligence on investment companies and guide them to success.

Born and raised in Central Wisconsin, Leon graduated with a BS in chemistry from UWSP prior to beginning a 35-year career with the international Dow Corning Corporation, now owned by Dow Chemical.  A valued asset to the company, Leon served in a variety of roles, gaining a broad range of expertise, all of which have proved invaluable to him as an angel investor and the investment group manager.

Particularly formative to Leon’s approach of evaluating current and new business opportunities was the time he spent studying and implementing the Planned Innovation Philosophy and program at Dow Corning, including 6 months at their Japanese operations.  Understanding this system has helped to make Leon particularly adept at the evaluation and commercialization of new opportunities, as well as detecting the often surprising and hidden multilayers that account for the success of a product, service, or company, exemplified in this case by the unexpected cultural and linguistic differences between Japan and the West.  This experience in particular has given Leon extraordinary analytic sensitivity to the typically overlooked factors, often emotive in nature, that lead to competitive advantage in the marketplace.

Officially retiring from Dow Corning in 1997, his expertise and knowledge of operations and systems led the company to retain him in a consulting role for the next several years.  Leon also began to realize that his deep and abundant experience could be valuable and vital to new companies and capital investors.

Get started on your angel investment path today